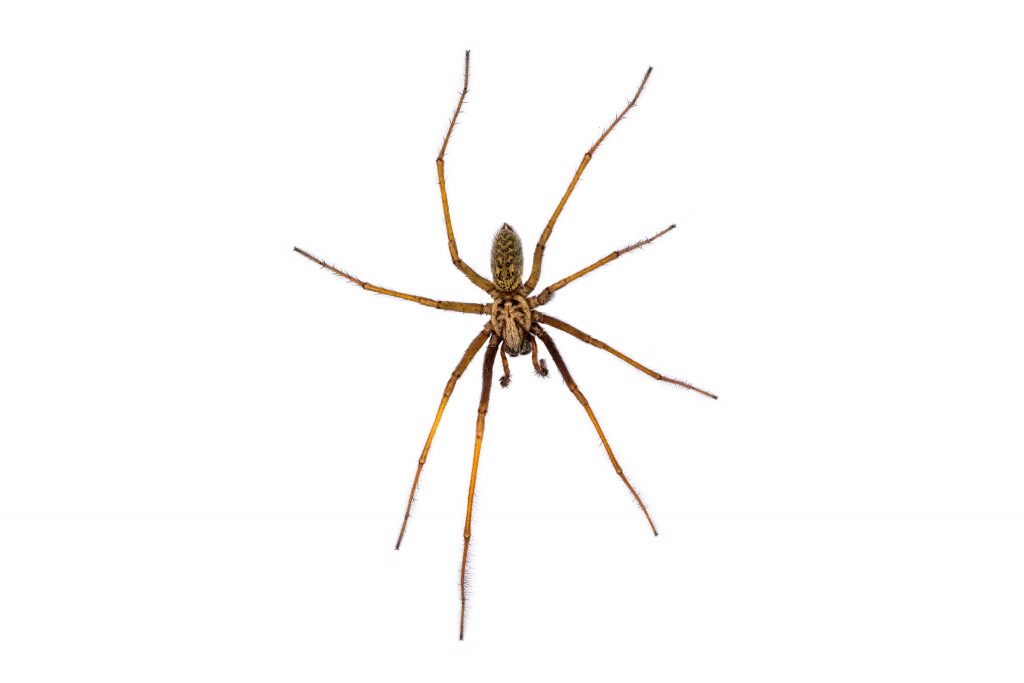 Whether you find them fascinating or terrifying, spider control generally provokes a strong reaction from people. House spiders come in many shapes and sizes. When an unexpected spider, especially one the size of the giant house spider, crosses your path, it is often startling. Although a few poisonous spiders call Oregon home, most house spiders are not venomous to people. Spiders are beneficial members of the environment. However, they best serve as pest control outside the home.

Spiders come into the home most often in the fall and winter. They seek a dry and safe place to make it through the cold months. Because house spiders are not the only insect trying to venture indoors for the winter, they have a steady food source as well. There are various species of house spiders common in Oregon. They can range from 1/4 inch to 3 inches long. Among the most common is the giant house spider. 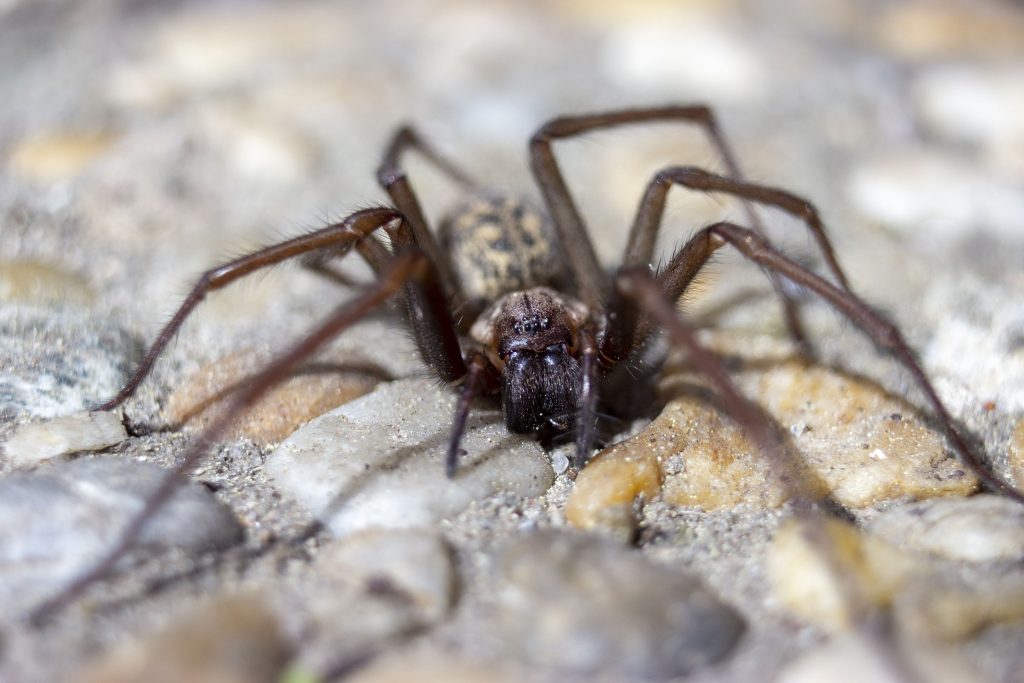 The hobo spider and wolf spiders share many characteristics with the giant house spider. They are all large spiders that are members of the funnel-web family. Wolf spiders have larger heads than abdomens. They also have distinct light line patterns running down their dark bodies. The hobo spider’s coloring closely resembles the giant house spider. However, their markings are less defined. The most significant difference is overall size. A full-grown hobo spider only reaches 2 inches in length.

Often the hobo spider is feared as a dangerous house spider. After reports of a hobo spider bite leading to necrosis, these spiders were considered poisonous. However, studies have shown that hobo spider venom does not offer any danger to humans. Bites generally show no reaction or localized reactions similar to a bee sting.

Giant house spiders are very fast. They primarily feed on other invertebrates but will not pass up a meal of moths, flies, and crickets. Giant house spiders are generally active at night. They remain still in dark areas waiting for an unsuspecting insect to venture close. Then they race to their prey and immobilize it with a bite. According to the Oregon Department of Agriculture’s Household Insects and Spiders, the giant house spider poses little or no risk to people.  In the rare instance of a bite, symptoms may resemble a bee sting, with localized pain and slight swelling.

Giant house spiders are members of the funnel-web family. Found in dark corners, basements, and attics, they build funnel-shaped webs in which to hide. Also found under furniture, under sinks, they prefer dark areas away from frequent human activity. 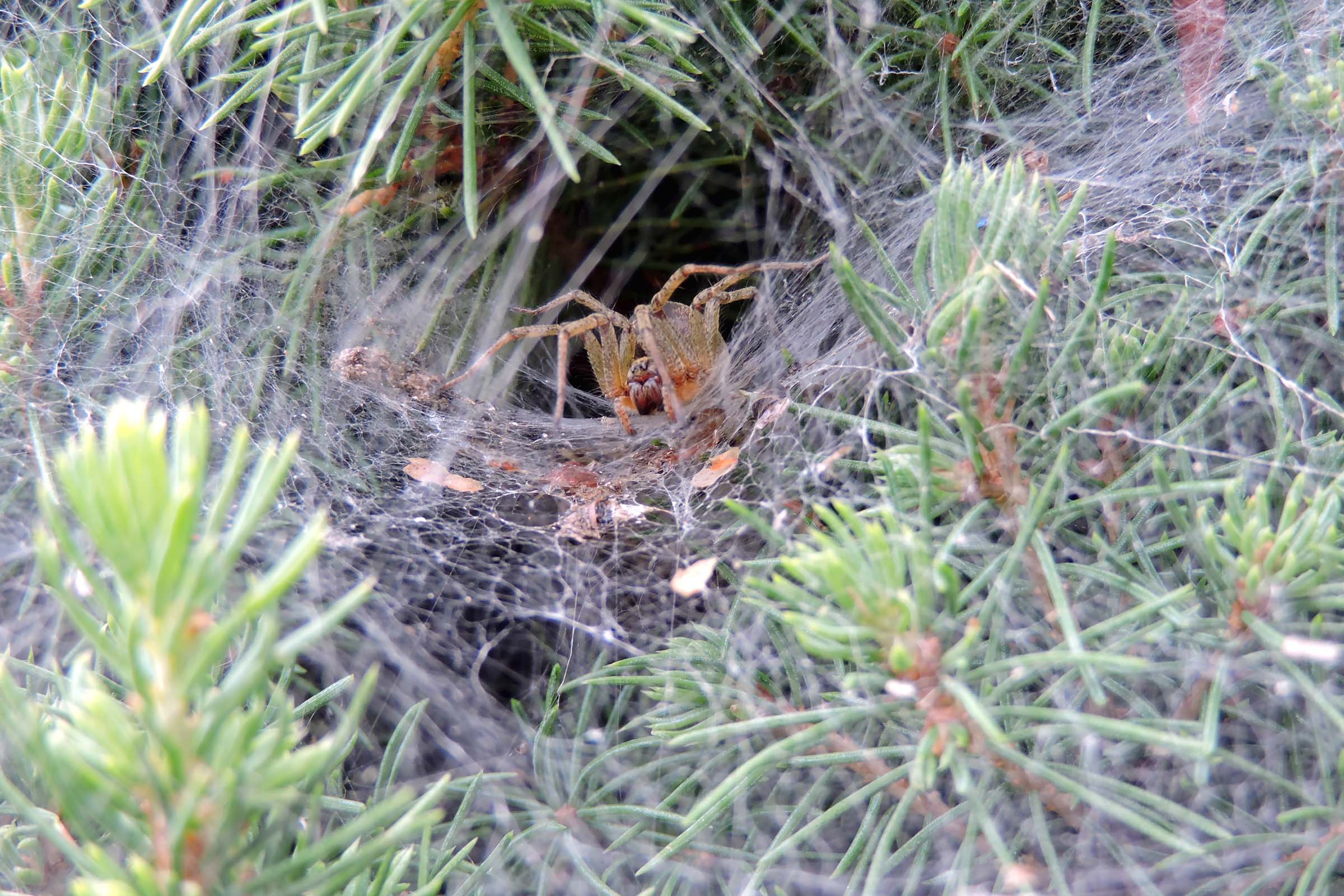 While the giant house spider is one of the most noticeable and common house spiders, they are far from the only spiders making their way indoors. Many other species of house spider call Oregon home. Some, such as the cellar spiders, are well known. While others, like the tiny zebra spider, are less known. 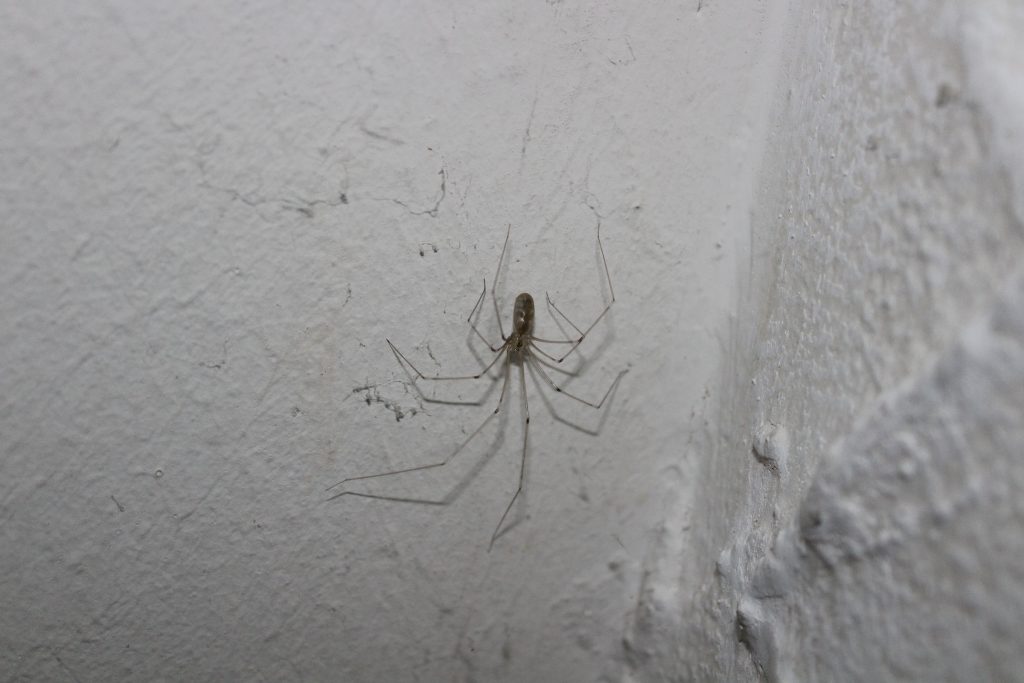 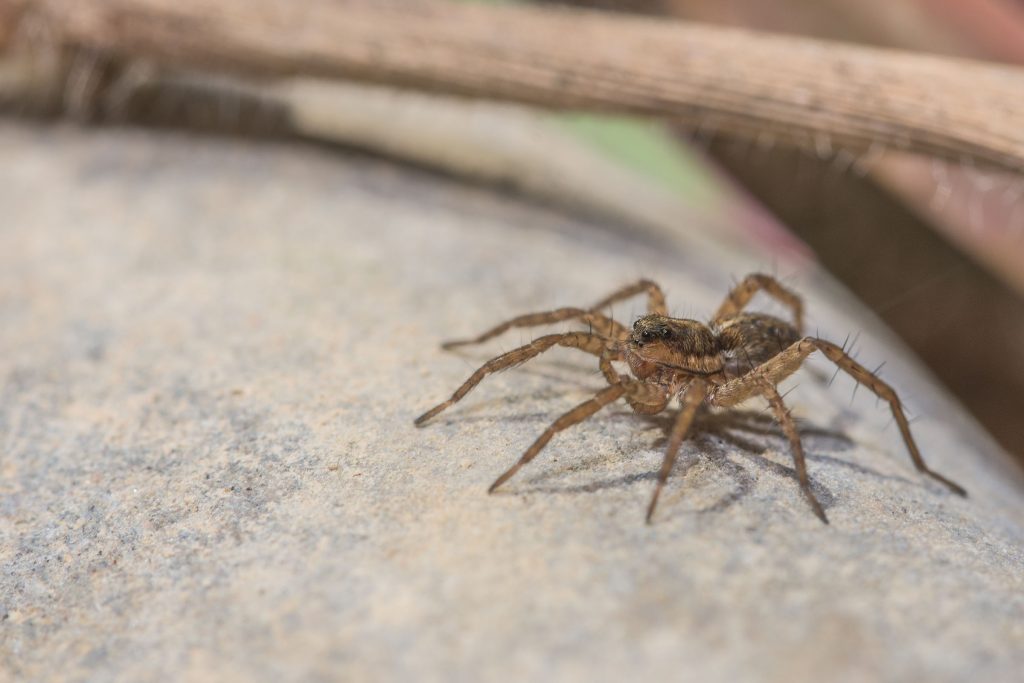 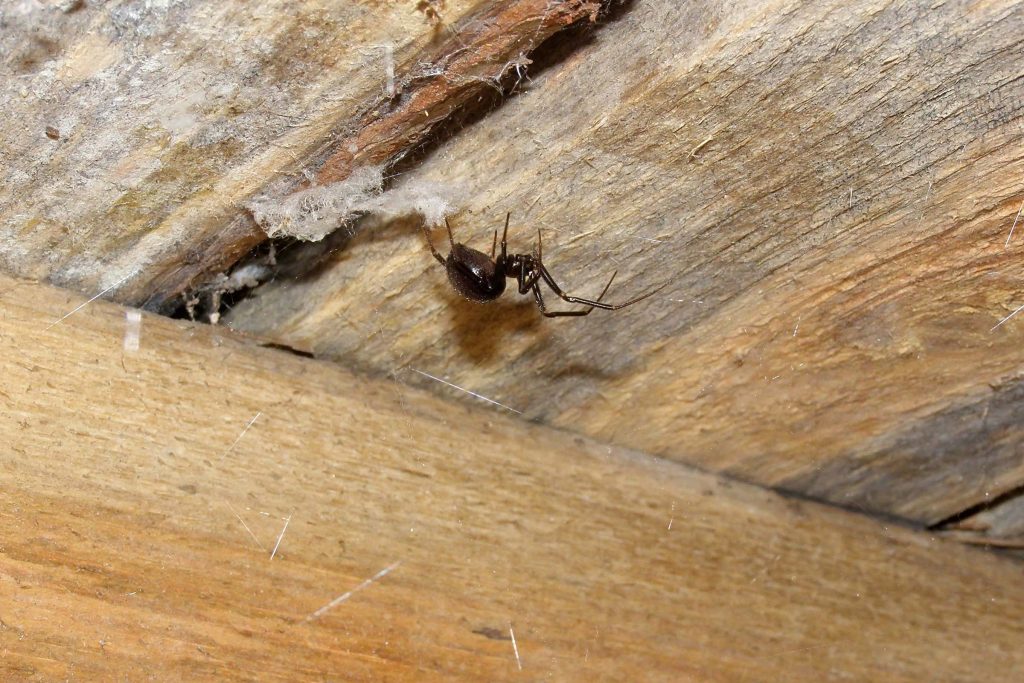 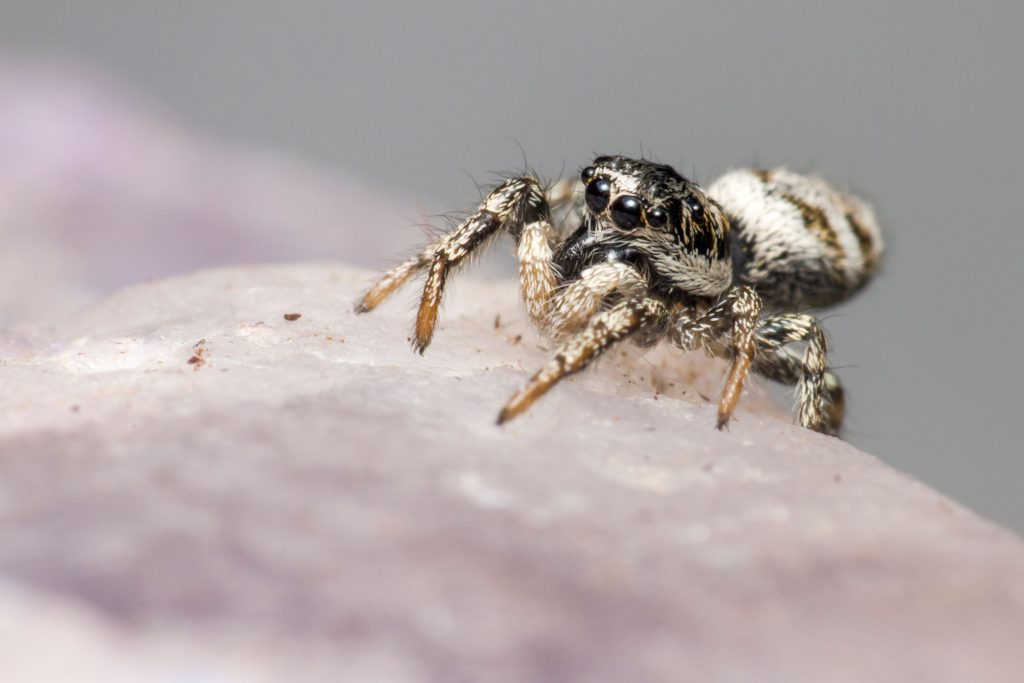 Finding house spiders in your home often causes anxiety. Following a few house spider control tips will help reduce the potential for infestation. House spiders are attracted to safe places to live with a food source present. First, seal cracks and crevices to eliminate entry points. Next, make sure windows and doors have screens with no holes. Also, reduce areas of excess moisture, such as basements and under sinks. Moisture attracts insects that house spiders consume as food. By eliminating their food source, you reduce the likelihood of house spiders moving in.

When house spider webs appear, brush them away with a broom. Removing webs will encourage the spider to find a new place to live. Additionally, it will prevent any house spider eggs from hatching.

Call In The Professionals

Prime Pest Solutions is ready to battle your house spider problems. Our experienced technicians will effectively rid your home of house spiders and other pests. Utilizing their knowledge and experience with Beaverton spider control, we will prevent further infestations. Ensuring you can rest easy knowing you are not sharing your home with unwanted pests. Contact us today to begin your free estimate. 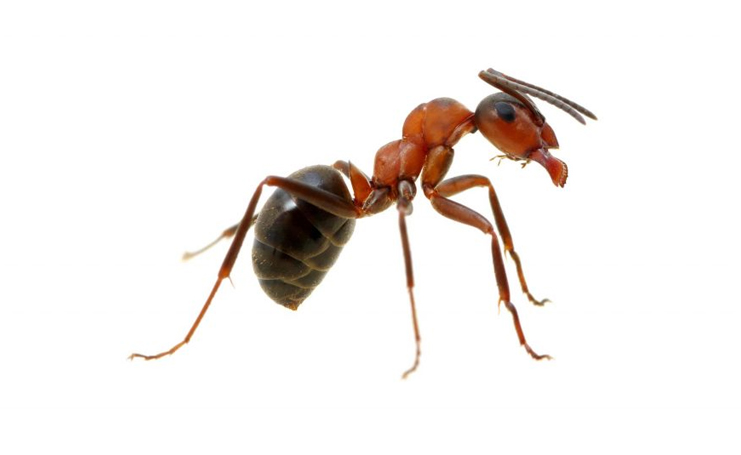 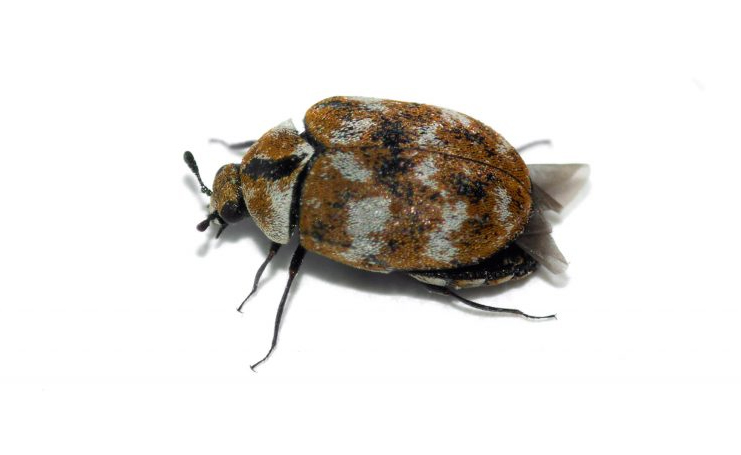 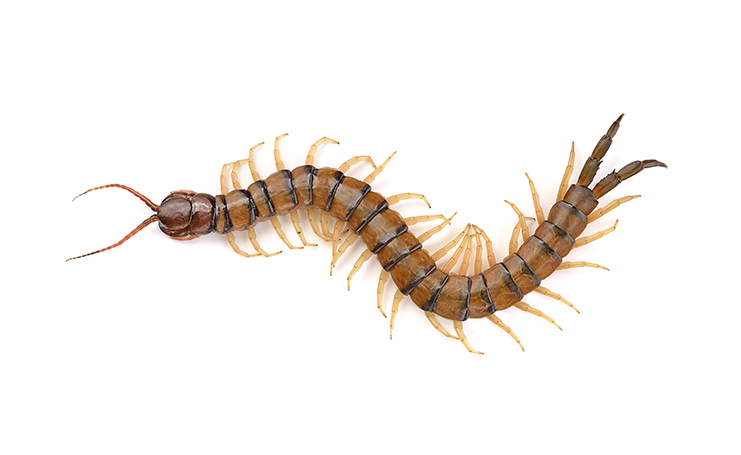 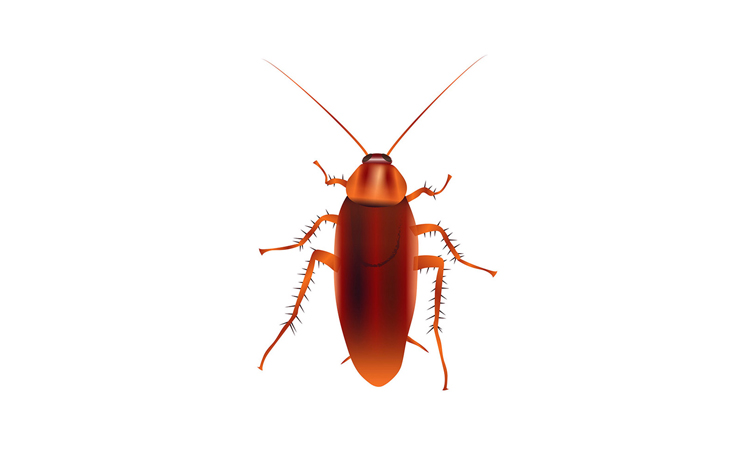 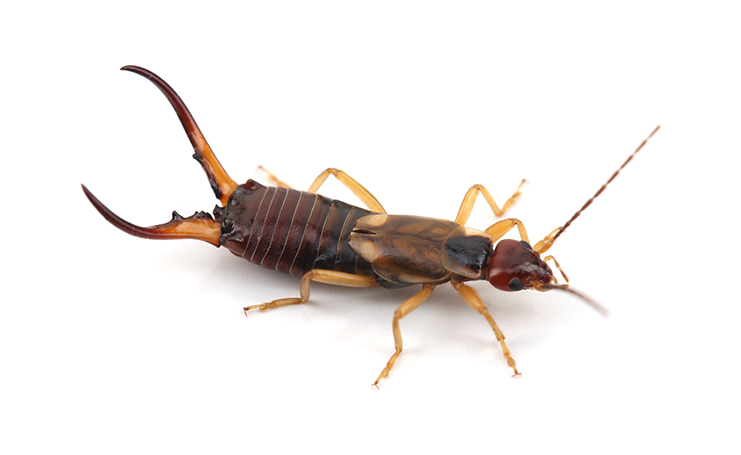 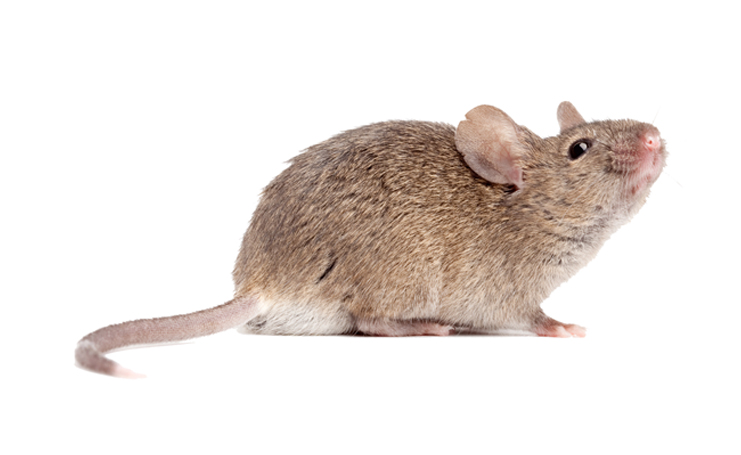 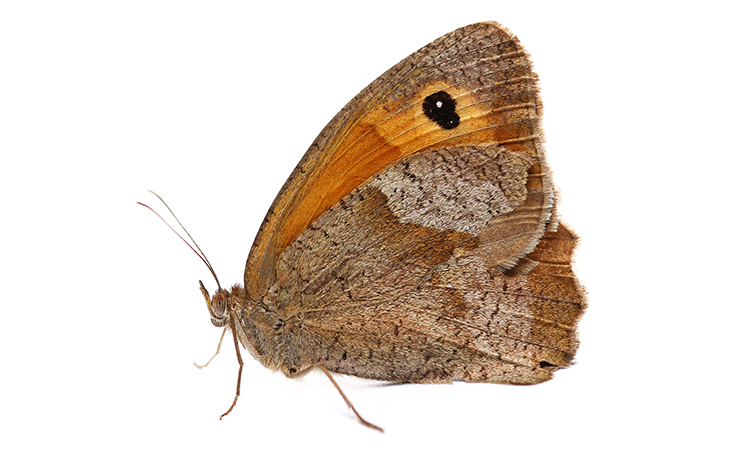 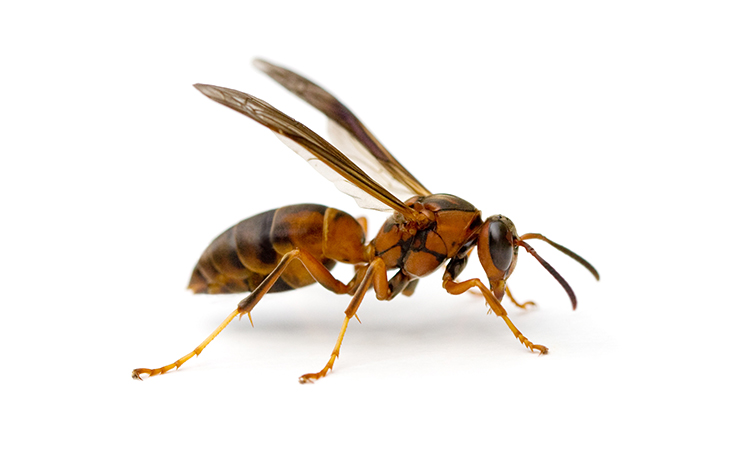 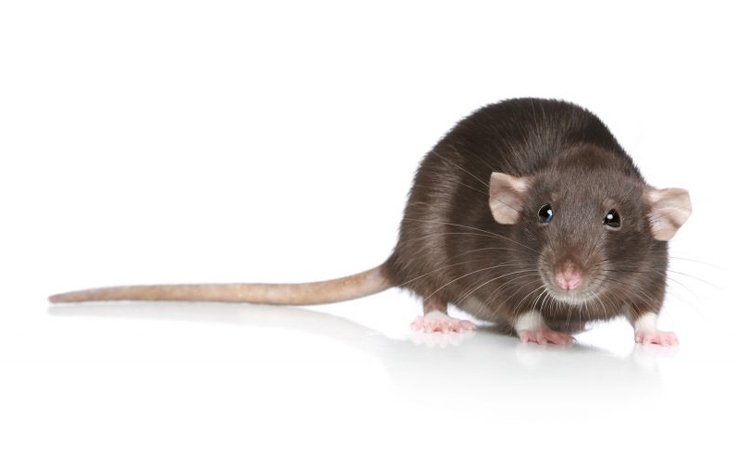 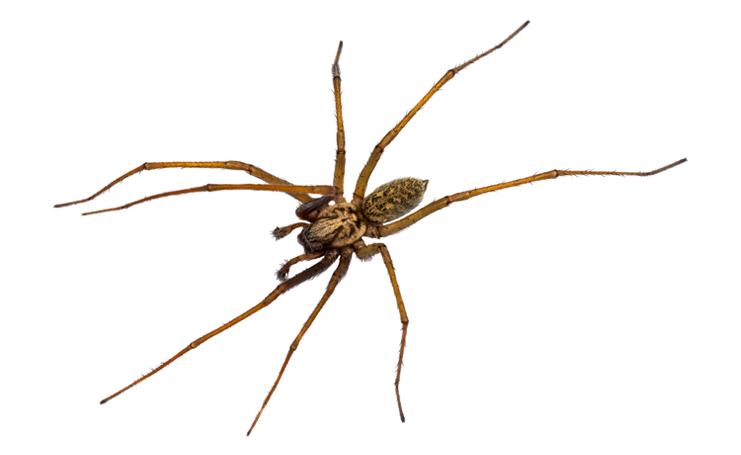 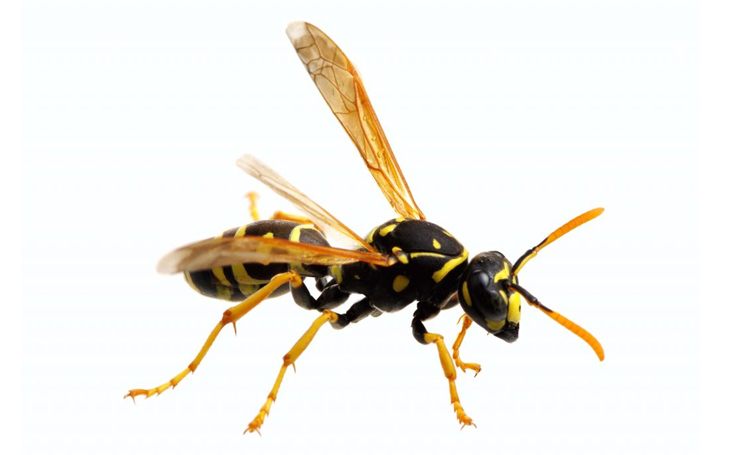 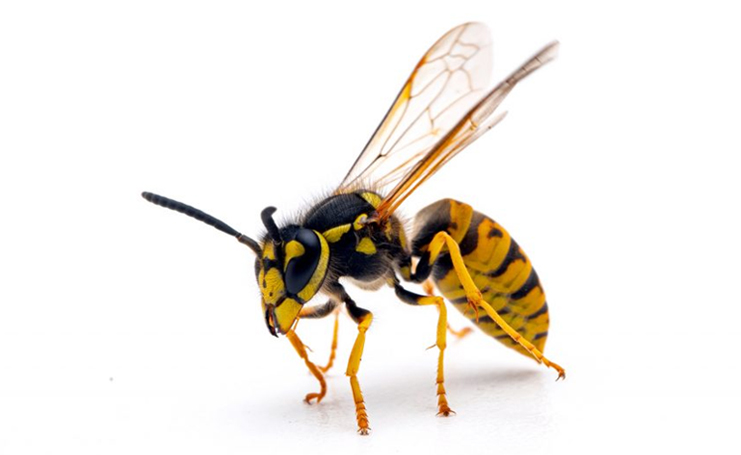